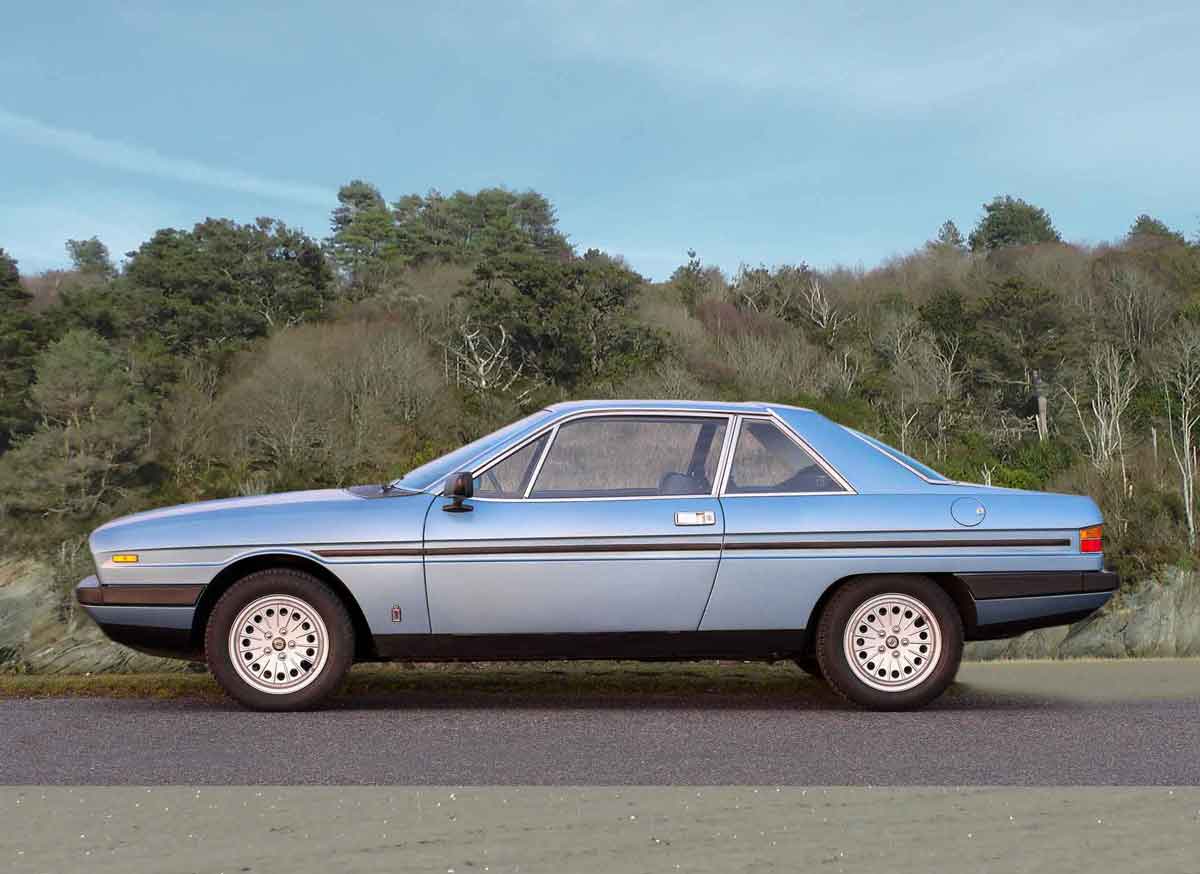 Big companies have market research departments and their job is to spot gaps in the market, find out which of their products may fill those gaps, and adapt them accordingly. Fiat failed miserably in 1977 on all counts with the Lancia Gamma Coupe.

When they took over Lancia in 1969 it had a well-deserved reputation for producing small rally cars which were that little bit more innovative than the competition. Had the company concentrated more on their own marketing efforts than they did on winning races they may well have been able to take over Fiat eventually, instead of the other way round, but that is another story.

However; having absorbed a car manufacturer with an unrivalled sporting history Fiat decided to position the company as a luxury brand instead. Why remains a mystery.

In 1997 the Lancia Gamma Coupe was launched as the flagship for the entire Fiat group. This was a very attractive looking car with sleek lines but then that should be expected from the designers Pinninfarina.

They called it a coupe which is of course a two-door car with a sloping rear; but they gave it a large boot instead. However, many coupe owners bought coupes because those of traditional design tended to have better performance, enjoyed lower fuel consumption, were nippier in traffic and and were easier to park. The Gamma 'Coupe' boot meant a longer wheelbase and more weight which pushed up fuel consumption, blunted performance and did nothing for manoeuvrability. Coupe aficionados were not impressed.

The 2.5 litre flat four-cylinder engine developing 140 horsepower with a maximum speed of 120 mph with nought to 60 in 9.4 seconds and although this was not bad for a comfortable car like this it was nowhere near the sort of performance that a Lancia fan expected. Steering and handling was adequate rather than precise and superb; this could not be called a rally car in a month of Sundays. It was as though Lancia's pedigree had been thrown in the dustbin.

As expected fuel consumption was poor, the ever present problem of Lancia rust of that era meant rapid depreciation, and performance was fairly sedate with not even the option of a V-6 engine to liven things up a bit. Potential buyers looked at it, shook their heads and went elsewhere.

The Gamma Coupe staggered on in production for a further seven years, but with only around 7000 sales altogether. As the flagship model for a large car manufacturing group it was a complete flop.